Added in version 0.6.0 , the couplers add the ability to attach two nodes together into one.

The first use of couplers within the game is as a way to attach trailers to a car or a truck.

How to use it for trailers 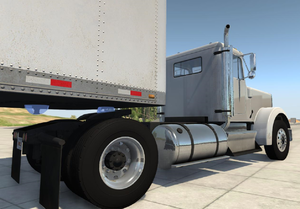 Using the couplers to attach a trailer is quite straight-forward.

Position your vehicle close to the trailer, and press "L". You will see the two coupler nodes become colored spheres and pull towards each other, bringing the trailer onto the hitch.

Couplers can also be attached or detached via radial menu : 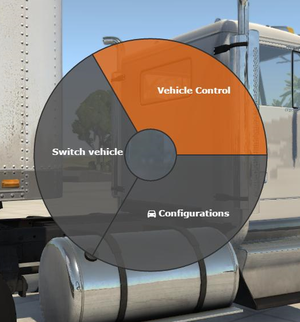 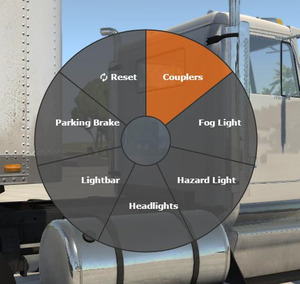 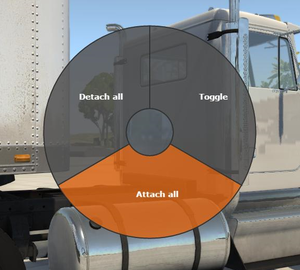 This tutorial will show you how to create you own couplers.

Here is the nodes part of the pickup_towhitch.jbeam:

And this is the corresponding node of the trailer from the tsfb.jbeam:

As you can see the nodes tw and tsfb8 are defined as coupler nodes.

Add these coupler identifiers with the curly braces to the nodes of your choice to make a good couple of nodes ;)

The most important thing is that the couplerTag coincides otherwise they will not attach. If the tags do not match, the coupler visuals within the game will have different colors (see the following picture). 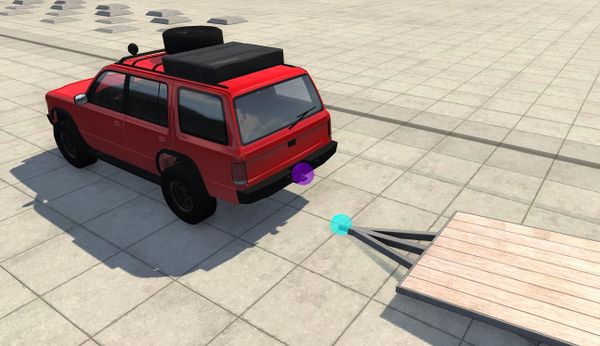